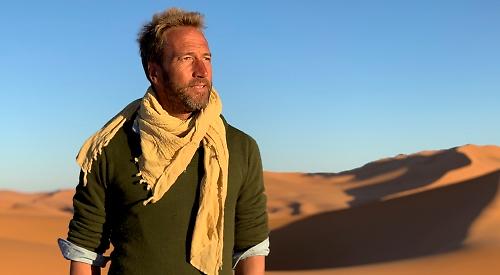 BEN FOGLE has hit back at criticism after he posted a video on social media, encouraging people to sing for the Queen’s 94th birthday on Tuesday.

The television presenter, who lives in Fawley, used Twitter to call on the nation to sing Happy Birthday from windows and doorsteps.

He received around 4,000 replies in three hours and many of them were opposed to the idea at a time when NHS workers were being celebrated.

Fogle, who deleted his tweets, later posted: “I always believe in taking criticism and using it usefully. The idea to sing Happy Birthday was well intentioned.”