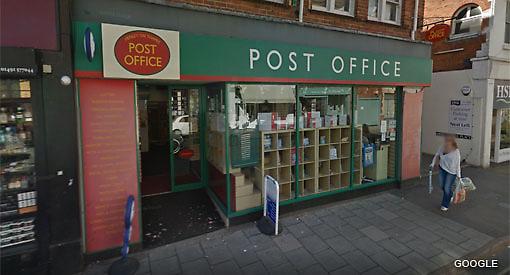 THE post office in Henley was shut on Monday and Tuesday.

A notice was placed beside the front door of the business in Reading Road apologising for the inconvenience and stating the closure was due to “unforeseen circumstances”.

A Post Office spokesman said the closure was due to staffing issues caused by the coronavirus pandemic.

The sub-post office at the Corner Shop in Station Road, Shiplake, became much busier as a result , with queues stretching as far back as the Baskerville pub on Monday.

Owner Mark Harvey said: “Anyone who needed to post anything at the Henley branch was coming to us instead.

“It was manic on the first day, then it quietened down, although it was still pretty busy.

“We’re only letting one customer in at a time for the post office counter so there was a long queue building up and we were really rushed.”

The Henley post office was open again as normal on Wednesday,