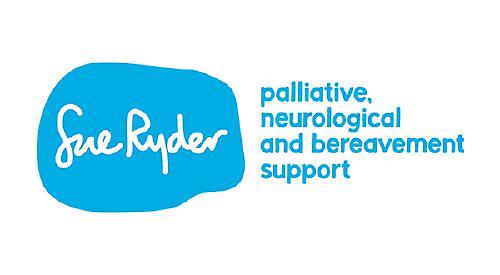 THE director of Sue Ryder’s South Oxfordshire palliative care hub says it is settling into its new surroundings despite the coronavirus pandemic, writes James Burton.

The charity ended its 40-year link with Joyce Grove at Nettlebed in October, when it moved to Battle Barns in Preston Crowmarsh.

This came seven months after it shut its inpatient hospice, which had 12 beds before the number was cut due to declining demand.

Sue Ryder says the hospice was expensive to maintain and sometimes impractical to visit because it wasn’t purpose built, while more people were wanting to die at home. It says the palliative care hub, which offers outpatient nursing visits and a telephone support line, has continued to grow in popularity since its launch in 2018.

The charity’s day services and therapies have also moved to Crowmarsh, although some were put on hold when the pandemic hit.

Director Maria Turnbull said it was a “challenging” time for clinical staff as they must wear full personal protective equipment when visiting homes.

She added: “Our staff are very settled in our new accommodation and we feel the offices really suit our needs. We feel extremely lucky to be in such lovely surroundings.”

Sue Ryder had cared for patients at Joyce Grove, which it owns, since 1979. It intended to sell the grade II listed building and its 27 acres of grounds.

The charity had promised a replacement bedded facility but later said demand had dropped so this wouldn’t be viable.

Some families protested, saying their loved ones couldn’t have coped at home but others have praised the new service for helping people to die in accordance with their wishes. Those who still need a bed could use the charity’s Duchess of Kent hospice in Reading.

Sue Ryder was set to open a 12-bed palliative ward on the top floor of Townlands Memorial Hospital in Henley but backed out in 2014, saying there wasn’t enough space. That floor now houses NHS ear, nose and throat services.

The charity says the pandemic hasn’t affected its operations but it is experiencing a £2 million monthly shortfall so has launched a winter appeal.

It has had to close shops, including the one in Duke Street, Henley, and cancel fundraising events.