Parties prepared for another by-election 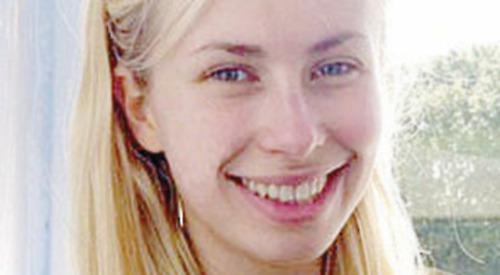 TAXPAYERS in Henley could have to pay £4,000 for another by-election following the resignation of a town councillor.

Helen Chandler-Wilde, a Conservative who has represented the Henley south ward since 2015, quit last week.

The Telegraph journalist said she was struggling to fulfil her council duties because of growing work commitments.

A by-election will take place if 10 residents in the ward request it within 14 working days of a notice of vacancy being published and if there is more than one candidate.

Miss Chandler-Wilde’s departure follows that of fellow Conservative Simon Smith, who stepped down in November saying he no longer enjoyed the job.

That was the second town council by-election since May last year when two more took place following the resignations of two more Conservatives, Dylan Thomas and Martin Akehurst, a former mayor,

These were won by Henley Residents Group’s Ken Arlett and Glen Lambert.

The Henley Conservatives have yet to confirm their next step but Councillor Julian Brookes, their leader on the council, said talks would start once the notice of vacancy had been published.

This is expected to take place within the next few days.

Gill Dodds, chairwoman of Henley Residents Group, said: “We will not call an election, although we will seek to put a candidate forward if somebody else does.

“We believe it would be unfair to the taxpayer considering the cost and the fact that it would be the fourth by-election the Conservatives have triggered in recent years.

“We would be willing to co-opt a candidate in partnership with the Conservatives but it couldn’t be a Conservative. They would have be politically neutral.”

David Winchester, the Labour party’s membership secretary for Henley, said: “We’re canvassing among the membership to see whether anyone wants to stand.

“We would have to identify a suitable candidate as we wouldn’t simply put anyone up for it.”