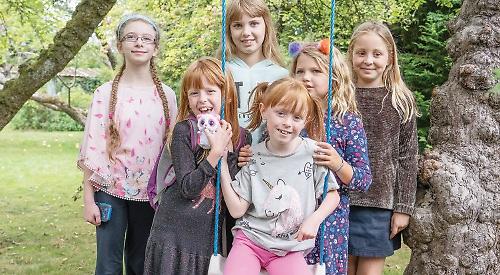 About 90 members and friends attended including six former Mayors and the current Mayor Glen Lambert and members of the HRG youth section.

All funds raised from the event will go towards HRG’s campaign in the town and district council elections in May.