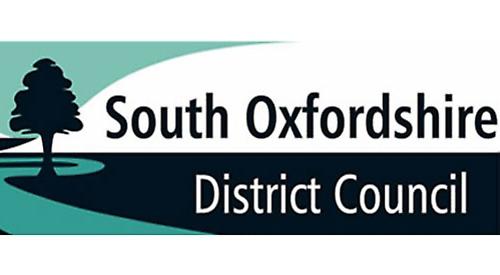 PLANS to install playing fields on farmland in Shiplake have been approved following concerns from villagers.

Residents and the parish council objected to Shiplake College’s application to put six pitches onto land off the A4155 at Shiplake Farm.

The land has been farmed on by the Doble family for more than 115 years and is owned by the Phillimore Estate.

The college has been seeking for an alternative to its current pitches for more than 50 years due to the consisting flooding and cancellation of matches.

Residents arrived at the meeting with placards saying “save our field” and farmer Stephen Doble and David Pheasant, the vice-chair of the parish council, spoke against the application.

They questioned the need for the application and were critical of the potential harm to wildlife.

While some committee members sympathised about the potential impact on Mr Doble’s livelihood, planning officers said this could not be taken into consideration when making a decision.

The Phillimore Estate supported the application and councillor George Levy said it was a “commercial decision”.

Councillors were advised to approve the application earlier this month, but the decision was delayed for a site visit.

During this, members also had the chance to see the current sports pitches, which were badly flooded.

Mr Pheasant said the parish council and the college had always shared a positive relationship, but felt this application presented more harm than benefit to the village.

Planning officers said the existing pitches could be restored to farmland to offset the loss of the current site, but Mr Doble said there was a considerable difference in quality and indicated crops would struggle to grow if it was prone to flooding.

Headmaster Tyrone Howe has said he is keen for the college to work with the community to ensure “the best possible outcome for all parties”.

Neil Boddington, a planning consultant, spoke on behalf of the college and said there was “a huge need” for the pitches due to matches being postponed.

Pick up a copy of next week’s Henley Standard for the full story.