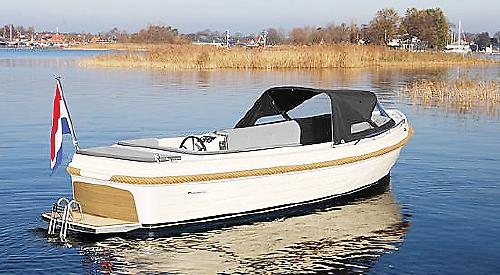 PLANS to install a new pontoon in Shiplake have been withdrawn following concerns raised by villagers.

Richard Snowball, of Val Wyatt Marine in Wargrave, applied to South Oxfordshire District Council for permission for the structure, which would have been located on the riverbank opposite the marina, on land east of the Lashbrook House care home in Mill Road.

The River Thames Society was among the objectors while Shiplake Parish Council asked for the project to be scrapped, saying it would transform the rural setting into “an over commercialised facility”.

Marie Lawlor-Davidson, of Lashbrook Road, Shiplake, said: “This proposal will change the beautiful rural aspect of this stretch of river into yet another commercialised facility.

“This stretch is home to many species of wildlife including bats, various birds and other mammals.

“The noise of people and their boat engines together with the exhaust fumes polluting the river will be environmentally damaging.”

Keith Hatton, of Mill Lane, said: “This is an inappropriate use of this rural stretch of the river for which the current access paths on the Oxfordshire bank are woefully inadequate in addition to exacerbating the parking and rubbish collection issues that already exist.”

John Barbour, of Crowsley Road, Shiplake, said: “I empathise with the desire of the boatyard to have more secure moorings on the Oxfordshire bank but I strongly oppose the building of a pontoon along this stretch of the Thames.

“A pontoon structure would spoil the amenity of the area for the many walkers who enjoy this stretch of the river.

“The interests of a small number of boat owners would then take precedence over those of a much larger community of walkers and that cannot be acceptable.”

District councillor Leigh Rawlins wrote: “I recognise that Val Wyatt is a well-established business and employer.

“However, on balance, my current conclusion is that the concerns with this development and its scale are too great and outweigh the benefits that might flow from this proposal.”