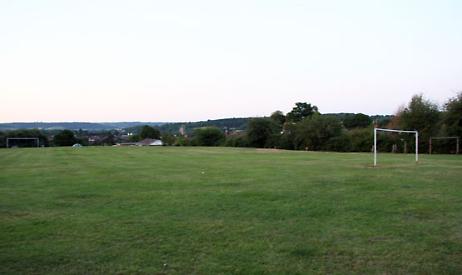 A PUBLIC toilet will not be installed at Makins recreation ground in Henley.

The decision by the town council follows a public consultation which showed the majority of residents were against the idea.

A previous consultation in March last year found that two-thirds of 82 respondents were opposed. This time the council received 55 responses between July 2 to August 2 and 62 per cent said they were against the idea.

The proposal was for a single unisex toilet with disabled access in the car park at the recreation ground. The council set aside £80,000 in its capital budget for the project.

The idea of the toilet was prompted by people using the skate park, including children, having to go to the Saracen’s Head pub across the road to use the toilets.

Councillor David Eggleton, who is chairman of the Gainsborough Residents’ Association, said he would still push for a toilet.