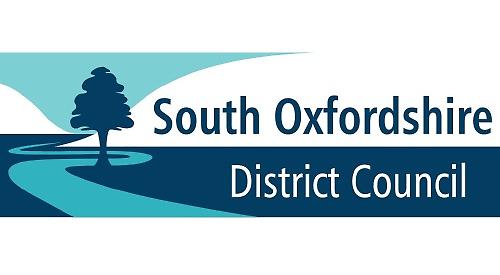 A WOMAN who was ordered to shut down an unauthorised wedding and party venue in Kidmore End has been ordered to pay almost £16,000.

Penny Holley, who owns The Copse in Mill Lane, has been charged for breaching a noise abatement notice on two occasions by South Oxfordshire District Council, the planning authority.

She began hosting functions for up to 120 people in 2016 and was given the notice in July 2018 which requires that the noise be stopped or limited to certain times of the day.

In September the following year the authority charged her for breaching the notice and issued an order to stop the events after neighbours continued to complain about the noise.

Mrs Holley, 71, appealed the decision to close the venue but planning inspector Paul Dignan, who heard the appeal at a virtual hearing in March this year, upheld the council’s decision.

He said the use of the seven-bedroom property for weddings had caused “disturbance to neighbours” and “harm to the characteristic tranquillity of the area”.

Mrs Holley, who bought The Copse with her husband in 2000, has since been found guilty of the breaches following a three-day trial at Oxford Magistrates’ Court in August.

Last month she was charged £400 for each offence as well as ordered to pay a victim surcharge of £80 and partial costs of £15,000 to the council to be paid within three months.