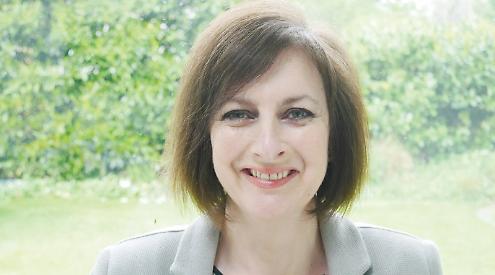 A CAMPAIGNER who later joined the town council is to become the next Mayor of Henley.

Michelle Thomas, who has been a town councillor since 2019, was selected by her colleagues at a meeting on Tuesday last week.

Her deputy will be Donna Crook, a fellow member of the ruling Henley Residents’ Group.

They will be sworn in at the mayor-making ceremony at the town hall on Monday.

Councillor Thomas lives in Belle Vue Road, Henley, with her husband David Horsley and children Eleanor and Tom, and works as an office assistant at Leander Club.

She is known for organising a march through Henley in 2019 in protest at a lack of funding for schools.

In 2015, she co-founded the Keep Henley Active campaign in an unsuccessful bid to save the swimming pool at the former LA Fitness gym, now the site of the Manor care home.

She is a trustee of the Henley Educational Trust and associate governor of Badgemore Primary School.

Cllr Thomas told the meeting: “Having served as Deputy Mayor for the last 12 months, I am excited to take the mantel of the Mayorship from Cllr Miller.

“I would like to congratulate her on everything she achieved as well as her innovative and inspiring leadership.

“I look forward to working with Cllr Crook to continue to ensure that Henley goes from strength to strength.”