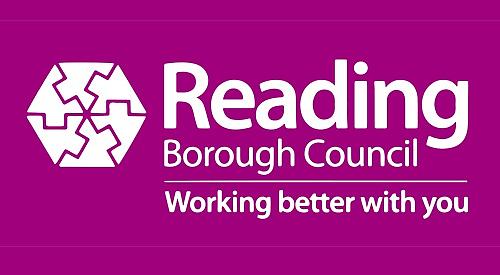 A NEW house in Caversham has been approved despite objections by nearby residents.

Chopra Property Group has been granted planning permission by Reading Borough Council for the detached, two-storey property in Prospect Street at the corner of Oxford Street.

Eleven objections were made during public consultation in September, including that the house would overlook neighbouring properties and affect street parking.

The developer amended the plan, including having one parking space for the property instead of two.

Joshua Langley, of Oxford Street, said: “While the revised plans now include a single space this does nothing to accommodate the remaining five to six cars which utilise the land currently.

“This will therefore force the residents to park on Oxford Street or one of the other small residential roads.”

Mr Langley also objected to the removal of an “attractive” wall on the corner of Oxford Street to accommodate the house.

Darragh Buckley, also of Oxford Street, said: “I find it alarming that the planning committee is even entertaining the plans.”

He said it was “madness” to build in an “already very densely populated area”.

Chopra said the house would be “a positive addition” to the area and would “integrate seamlessly into the street scene”.

It also said the property would contribute towards the council’s housing target.