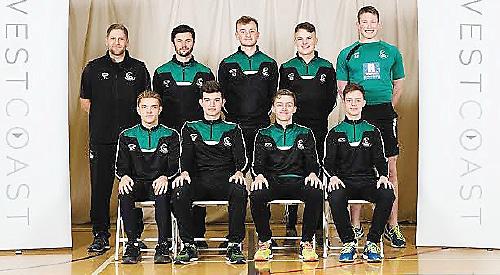 THE highly successful Berkshire Cricket Academy will once again have the valued support of the Westcoast company for this season.

Joe Hemani, the owner of Westcoast, has agreed to extend his sponsorship for another year. He recognises the wonderful contribution which the academy has made to the county club’s success since being set up four years ago.

Five graduates were included in the Berkshire first team that won the Unicorns Counties Championship last season. Among them was all-rounder Euan Woods, who was voted man-of-the-match when Berkshire defeated Lincolnshire at Wormsley to lift the title.

Henley player Woods was subsequently selected for Young England Lions and was their outstanding performer on their trip to the UAE.

The flow of young talent in the county shows no end of slowing with the cream of the crop attending regular sessions at the academy under the direction of head coach Tom Lambert.

The club’s director of cricket Danny Hall commented: “Berkshire Cricket is extremely fortunate to have this valuable support, and once again we extend our gratitude to Westcoast.”