Big-hitting Butler guides staff side to end of term victory 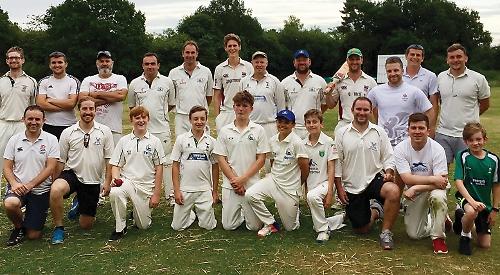 AN end of term match at Gillotts School saw the staff side defeat a combined student and dads team at Nettlebed Cricket Club’s ground.

The dads and student side batted first and set a total of 153 in 20 overs that included 50 not out from year nine pupil Dan Watts.

In reply the staff reached their required target with an over to spare to win the match with Micheal Butler top scoring with 54 not out in an innings that included six fours and a six.