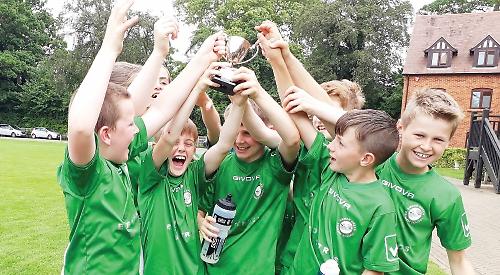 The festival which is now in its ninth year, was organised by Performance Cricket, and attracted teams from Trinity, Churchend, Micklands, Peppard, Caversham and Emmer Green.

The event was split into two leagues of four teams with every side playing the other in each league in a round robin format. The winners, runners up, third place and fourth place of each league then played in a final match against the respective team from the other league.

Emmer Green Pumas (149) beat holders Churchend Bears (135) by 14 runs in the grand final. All players taking part went home with either a gold, silver or bronze medal sponsored by Invesco.