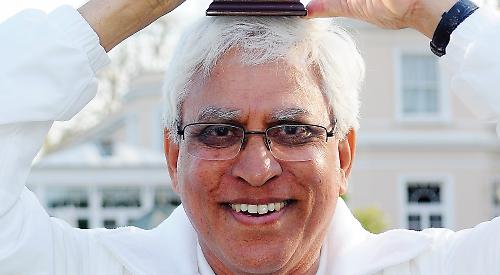 The top four qualify as the Phyllis Court representatives for the area finals of the national all England handicap competition in August.

Leading 3-1 after two rounds of doubles, they took the tie beyond the B side with three more wins in the first round of singles.

This meant the B team had to win all of the last round of singles just to draw – but they lost the lot.

In fine form for the C side was captain Raghu Iyer, who halved his singles rubbers, and team mates Delia Norris, Ralph Chambers and John Maguire who won both theirs.