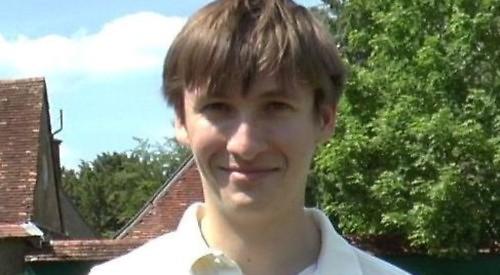 Pegrum, a 12-handicapper, won all five of his matches in the 16-player tournament which had been re-designed as a one-ball competition after a year’s enforced break.

Data scientist Pegrum, a recent graduate of Lincoln College, Oxford, said: “I would like to help change the stigma surrounding croquet that it is not really a young person’s game and get more youngsters involved.

“And if I can keep playing for a good long time I might one day become a scratch player.”