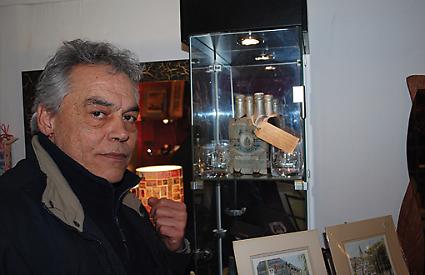 A MEMORABLE season in the history of Berkshire cricket has been recorded in book form.

Henley photographer Angela Davison put together more than 200 photographs from the 2013 MCCA Trophy games for publication.

It is a lovely souvenir of the team’s success in the national one-day competition in which they beat Shropshire in the final by 128 runs. There are no captions to accompany the photographs, only the scorecard details.

Angela, whose son Stewart plays for Henley and Berkshire, has captured not only the action but some of the beautiful grounds, including the venue for the final, Sir Paul Getty’s Wormsley ground in Buckinghamshire. There are also photos of the officials and supporters.