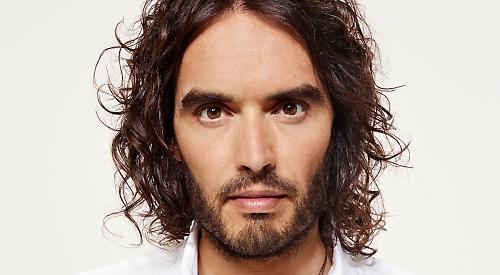 RUSSELL BRAND took time to congratulate some GCSE students on their results.

The Henley comedian, actor and one-time hellraiser had met teenager Molly Salmon when she was on holiday with her family and he joined them for a barbecue and then went wakeboarding with them.

So when her year group at Bay House School in Gosport were expecting their exam results last week, he sent them a video message.

Brand, who said he didn’t have the “misfortune” to take GCSES, told the pupils: “Good luck and I’m sure that even though it has been an unusual year, ultimately this will be something that’s beneficial. You’re over-qualified if anything.”

Molly, who achieved seven grades 4 to 6, said: “He’s really nice. He has stopped drinking and taking drugs and he’s really chilled and soulful.”