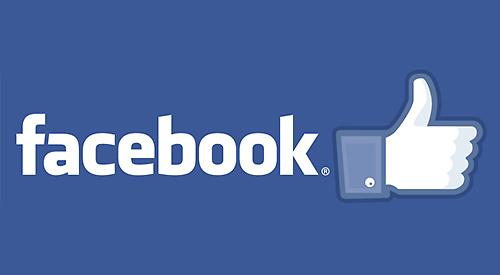 ANIMAL lovers were relieved to hear that reports of a dog being killed on the road near Henley appeared to stem from short-sightedness.

A motorist recently posted on the Henley Lost and Found Facebook page that they had driven past the body of the creature, most likely a golden retriever, lying in a woodland verge just outside the town.

They hoped the owner would come forward as they assumed it had been hit by a vehicle and the culprit had moved it to the roadside before driving off.

But a few hours later, someone else wrote saying they had been out to the site and cleared away a small pile of sandy-coloured loft insulation. Truly a shaggy dog story!