Aaah... the inspirational smell of a rotting corpse 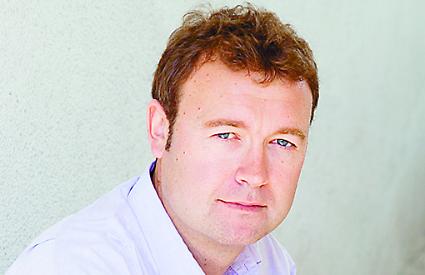 THRILLER writer Simon Kernick was looking for inspiration for his new book when it came through the window.

The best-selling author was at his home in Shiplake writing what he calls a “terrifying” scene when his nostrils were filled with an unpleasant and unmistakable smell.

He says: “I was trying to invoke the rancid stench of death when, lo and behold, with impeccable timing, through the open window of my study came exactly that stench.

“It seems a wild animal had died in a bush next to my window and the poor thing had begun to decompose. Even the postie commented on the smell, which seems to get worse when the sun comes out.

“It’s a truly memorable odour and, though it made my description far more authentic than it would otherwise have been, I’ve now got to dig around in the bush and remove whatever creature it is. Quite what I’m going to do with it. I really don’t know.”