Must be election coming... 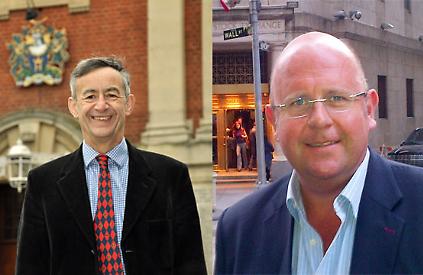 The committee was discussing an application to turn a flat in Market Place into two when he objected to South Oxfordshire District Council insistence that a mechanical ventilation system be fitted to extract air from the rear of the building.

Cllr Hinke said: “They have said that air should be brought in from the rear and they can’t have air coming in from the front. Market Place is where hundreds of people in Henley walk around and you can’t have a first-floor window open.” explain

Councillor Sam Evans said it was “utter lunacy” to restrict what people could and couldn’t do in their own homes.

Councillor Jeni Wood said that Market Place was actually one of the healthier locations in the town centre because there was less traffic there.