GB call-up for Cassell and Blake 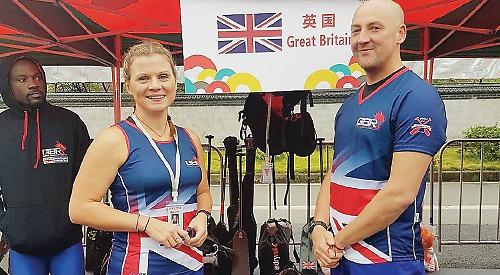 After being seeded from the initial 1,000m pursuit race for the subsequent races, Great Britain fought hard to achieve ninth place overall ahead of Hong Kong China, Czech Republic and Ukraine.

On Sunday Henley host the first winter series event which is an endurance 7km race from the Eyot Centre, up and around Temple Island, back under Henley bridge turning at the top island and finishing back at the Eyot Centre. The race begins at 10am.