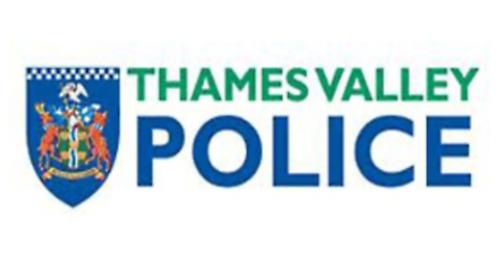 TWO graves have been vandalised at All Saints Church in Dunsden.

It is believed the incident happened some time between October 26 and 28.

The adjacent graves are both maintained by the same family and several plant pots were broken during the attack.

Rev Robert Thewsey believes this was deliberate, but says cases like this are rare.

He said: “The two graves were desecrated. When you have a new grave you have to leave it for a year before you can put in a permanent monument.

“In the interim the family had a wooden cross and one of those was knocked down. The other grave was trampled over quite violently.

“Several of the plant pots and vases on the graves were broken, which is why we think it was a deliberate attack.”

The family, who did not want to be named, have since visited the graveyard to remove the damaged pots.

Rev Thewsey added: “It is really quite shocking and devastating. As a church we spend an awful lot of time and energy to make sure the families can come and pay their respects to their loved ones.

“It is very saddening when that time and energy goes to waste. It is hugely upsetting for the family when their memory is disregarded like this.

“In reality the damage was minimal because it is not a permanent monument yet. If it was it could have been thousands of pounds.

“The family have spent time making it look tidy and they are very upset about it. It is very rare. In the 18 years I have been doing this job I have never come across something like this.”