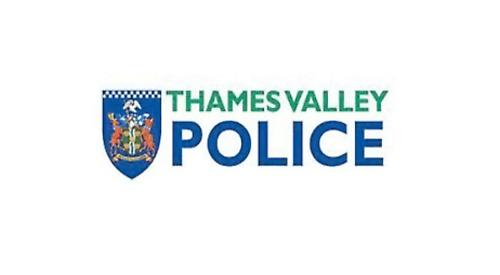 A MAN has been jailed for six years for modern slavery offences.

Romario Harding subjected a man in his forties to forced labour between October 2020 and May last year.

On May 5 last year. he attacked the victim with a machete.

Harding, 27, of Birchwood Close, Emmer Green, pleaded guilty to one count of assault occasioning actual bodily harm on September 8 when he appeared at Reading Crown Court.

The jury found him guilty of one offence of modern slavery on December 23 following a four-day trial.

Ds James Jackson, the ivestigating officer, said: “This is a great outcome for victims of these types of offences.

“The sentence imposed reflects the seriousness of his behaviour as Harding caused great distress to the victim over an extended period of time.

“I wish to thank the victim for his continued support throughout this entire investigation and for his bravery and courage in giving evidence during the trial.”