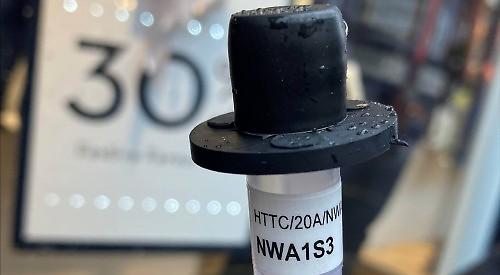 DIFFUSION tubes which help monitor levels of pollution have been installed at six locations in Henley.

The devices were bought by Henley Town Council to help identify areas with high concentrations of nitrogen dioxide.

They will stay in place for three months before the results are analysed.

Councillor Stefan Gawrysiak said: “These clever, simple devices will give us much-needed data on our air quality and help us to continue to address the concerns of Henley residents around congestion and emissions.”

After three months, the mesh will be removed and washed with distilled water, which is then analysed.

The concentration of nitrogen dioxide is found by shining ultra violet light through the water sample.