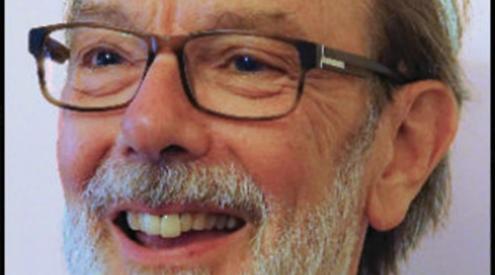 THE Open Spaces Society has published the seventh edition of its “commons bible”.

Our Common Land was drafted by the late Paul Clayden, who wrote four of the previous editions of the book.

He lived in Trinity Close, Henley, and was the society’s general secretary from 1976 to 1984 and later its vice-president. He died suddenly on January 1, 2020 so the society’s staff finalised his draft of the seventh edition.

The book brings the law up to date since the sixth edition was published in 2007.

It explains the intricacies of the Commons Act 2006, how to register land as common, how to protect it from abuse and encroachments and who has rights to do what and where.

There are 2,300 square miles of common land in England and Wales.

Kate Ashbrook, general secretary of the Henley-based society, said: “Paul has left us a fine legacy in this book.

“He strove to make the complex law of commons more easily understood. Anyone who is involved in commons, whether as a landowner, common right-holder, community group, or member of the public, needs to know about the laws which protect and govern common land. Our book explains these in straightforward language.

‘We want people to appreciate how important commons are, for their contribution to our environment and to our health and wellbeing.

“The society champions commons to ensure that they remain open, unenclosed and inspirational places for all to enjoy.”

The book costs £25, including post and packing. For more information, visit https://www.oss.org.uk