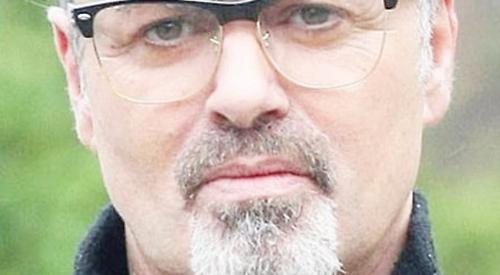 TWO concerts in memory of George Michael at Goring village hall have sold out.

The shows on June 25, which would have been the singer’s 54th birthday, will include performances of his greatest hits by the George Michael Tribute Band.

Last week the group announced on Facebook details of a concert starting at 7pm but this sold out in 24 hours so on Monday they announced a 2pm show which then sold out.

Half the proceeds from both performances will go to the children’s charity Childline.

Dave Wright, the band’s singer, said: “The tickets sold out really quickly, taking us all a bit by surprise. We’ve had a lot of interest from local people as well as diehard George Michael fans who will be travelling from all over to visit Goring.”

Michael was found dead at his home off Goring High Street, which he had owned since 1999, on Christmas Day. His partner Fadi Fawaz called 999 but medics were unable to revive the star.

An initial post-mortem proved inconclusive but last week it was confirmed he had died of natural causes. He had the heart conditions dilated cardiomyopathy and myocarditis as well as a fatty liver.

He will be buried at Highgate cemetery in north London, near his main home, on a date yet to be announced.

It is expected that there will be two ceremonies, one for family and close friends and another for his extended circle, and it is rumoured that his friend Sir Elton John will sing at one of them.

Thousands of fans flocked to Goring to pay tribute after his death and a similar number are expected over his birthday weekend.

The parish council is investigating whether marshals will be needed to prevent overcrowding and is also accepting suggestions for a permanent memorial to Michael at george.michael.
gpc@gmail.com