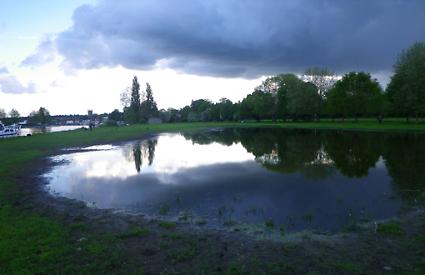 THIS year's Thames Traditional Boat Rally in Henley has been cancelled due to floods.

The 36th annual event was set to take place at Fawley Meadows on Saturday and Sunday, July 19 and 20.

But an inspection at the site earlier this week found a third of the upper meadow was still flooded after heavy rain earlier this year.

Organisers decided it was unlikely the land would dry out before July.

Tony Goodhead, who chairs the organising committee, said: "Last winter was the wettest for more than 60 years and the upper meadow at Fawley was completely flooded.

"Although those waters have retreated to some extent, there is still a very large pond covering a third of that area and there is little prospect of the ground drying out.

"Coupled with the high ground water levels and soft ground conditions, the upper meadow is effectively unusable for the rally infrastructure. 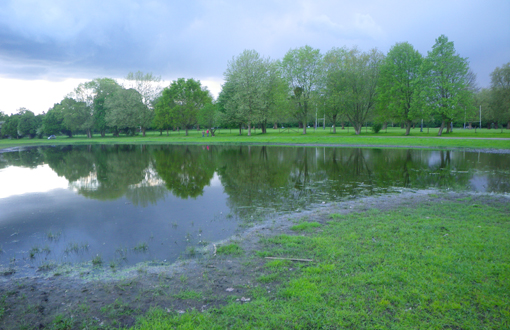 "We looked at putting all the infrastructure on the lower meadow but that is not viable. Although this meadow is higher, the ground water level is currently high and ground conditions are softer than normal."

The cancellation comes after the Goring and Streatley Regatta, which was due to be held on the same weekend, was cancelled due to poor ground conditions.

Mr Goodhead said: "Like them, we feel it is better to hold off until next year in the hope of better conditions rather than stage a poor event or have to cancel at the last minute.

"This decision has not been taken lightly. Let us hope that 2015 brings a change in fortune."