BRYAN FERRY will be among the headline acts at this years Henley Festival.

The former Roxy Music singer will perform on the opening night, Wednesday, July 9.

Other performers will include 85-year-old crooner Burt Bacharach, soul singer Joss Stone and pop musics most famous brothers, The Jacksons.

The main act to appear on the floating stage on the final evening of the five-night festival will be announced in the near future.

Stone, 26, said: I am really looking forward to performing at the Henley Festival. To play such a beautiful location will make it a very special day.

A total of 5,000 tickets are available for each night of the black-tie event, which also offers fine dining and a selection of comedy shows, art and sculpture exhibitions and quirky street theatre performers from around the world. Each nights performance will be followed by the traditional fireworks.

Stewart Collins, the festivals creative director, said: This truly is one incredible line-up. Weve continued to raise the bar at the Henley Festival year on year for some time now but I have to say that the mix of headline UK and international artists lined up for our floating stage is absolutely fabulous.

For the first time ever we have major household names performing across the series of evenings, so if you add this to the highest-profile supporting programme weve had for years, and the raft of trademark surprises and innovations, its easy to feel extremely excited about the prospects for this coming July!

As reported in last weeks Henley Standard, the festival has partnered with the Princes Foundation for Children and the Arts. This will enable the event to help more disadvantaged children and organisers have pledged a minimum of £50,000 a year to the charity for the next three years.

This years festival runs from July 9 to July 13. Tickets will go on general sale on March 24. To book or for more information, visit www.henley-festival.co.uk

Keep up to date with news of the festival in the Henley Standard and at www.henleystandard.co.uk 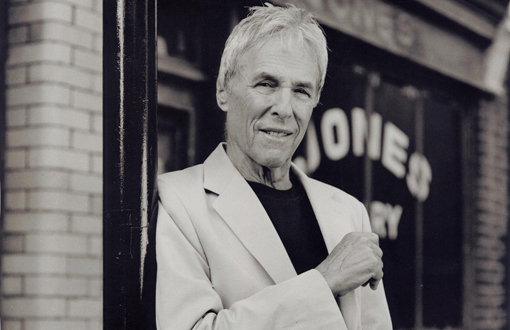