FORMER Liberal Democrat leader Paddy Ashdown is among the first names confirmed to appear at this years Henley Literary Festival.

Festival programming director Tom Ryan said: “Were really excited to unveil these first few names, with many more to come over the next few months.

“Anyone who saw Bonnie Greer (pictured below) take on the BNP on Question Time will know what a captivating speaker she is and Lord Ashdowns appearance is particularly timely - both in terms of his book marking the 70th anniversary of D Day and Henley coming just before he heads to the Lib-Dem conference in Glasgow.” 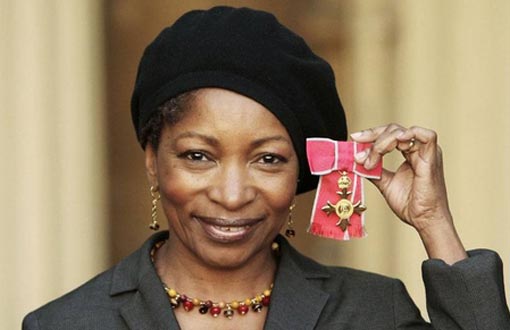 Kurtz, Cosmopolitans agony aunt for more than 40 years, will discuss her memoir, while Sir Christopher will talk about his forthcoming book Yellow Peril, which looks at the rise of “Chinaphobia”.
English Heritage chief executive Simon Thurley returns after last years sell-out with his latest book The Building of England.

Bestselling authors Jenny Colgan and Adele Parks will both make their Henley debuts with their latest novels.

The festival will take place from September 29 to October 5. For more information, visit