THE deckchairs were out but the crowd werent sitting down when Joss Stone performed at the Henley Festival last night.

The 27-year-old singer leapt into the audience and dragged guests to their feet to dance during her set. 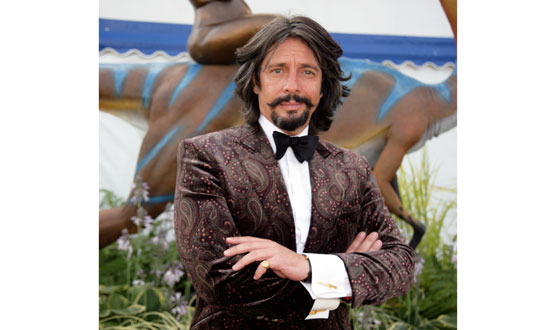 After being introduced by TV presenter Laurence Llewellyn-Bowen, Stone was cheered as she appeared on the floating stage wearing a flowing white dress with her trademark bare feet.

She opened with slow ballad The Chokin Kind, which she performed on her 2003 debut The Soul Sessions.

Bryan Ferry performed on the opening night on Wednesday. For a review and pictures, see this weeks Henley Standard, or click here to watch our video of the evening.

A full report, pictures and reviews from the festival will appear in next weeks Henley Standard.