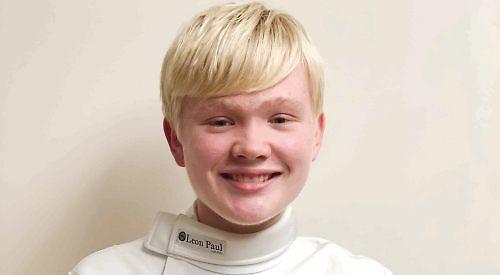 A TEENAGER from Lower Shiplake triumphed in the U16 Boys County Epee Championship last Sunday where he finished first for the Berkshire, Buckinghamshire and Oxfordshire federation at Langley Grammar School.

James Radford, a Year 10 pupil at Shiplake College, fences in Reading and was leading junior fencer of 2015 and 2016 before moving into the U16 age group this year.

With eight other fencers from across the region, the competition was fierce. but Radford held on to win the first competition of the season.

Radford’s next competition will be the southern region qualifiers for the British National Championships to be held in March next year.