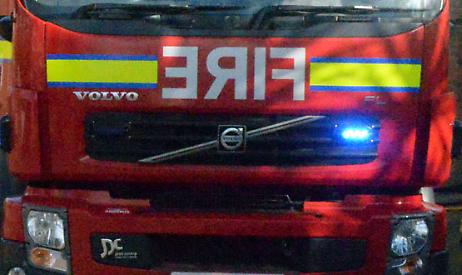 AN inquest into the death of a man who died in a fire in Henley was expected to be opened and adjourned by the Oxfordshire coroner Darren Salter yesterday (Thursday).

Mark Sayer, 43, was trapped inside a blazing garden shed in Gravel Hill on Monday last week and was later declared dead at the scene.

Fire officers and police are investigating the cause but the death is not being treated as suspicious.