Hurricanes are blown away 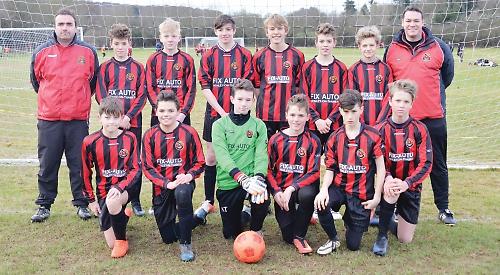 The hosts started poorly and conceded a goal on the first attack that Cambersley Town Youth Colts put together.

However, after their slow start Henley proceeded to put together a much improved performance during the course of the first half.

The Hurricanes came close to equalising through Jem McAllister who
slid the ball past the keeper only for the ball to hit the post.

In the second half Camberley Town Youth Colts moved through the gears and gave a masterclass in finishing to the Hurricanes, scoring quickly after the break and adding three further goals.