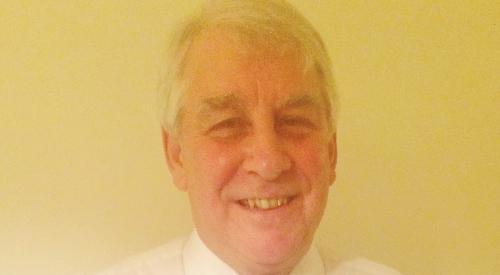 THE long service of Woodcote/Stoke Row Football Club’s president Sam Peates was recognised with a Loyalty Award at the Reading Sports Personality awards dinner held at the Hilton Hotel in Reading.

Peates who has been with the club since 1975 made close to 1,000 playing appearances in goal before hanging-up his gloves and boots in 2003, and served as secretary, and then chairman for many years before becoming president last year.

Peates was nominated for the award by the Thames Valley Premier League council.