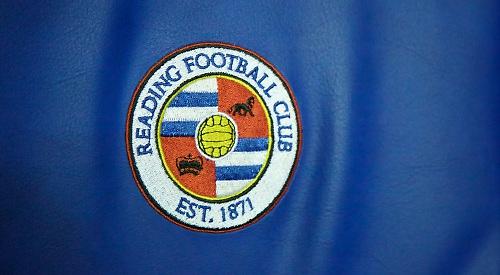 PAUL CLEMENT has been appointed the new manager of Reading Football Club.

The 46-year-old will replace Jaap Stam, who was sacked on Wednesday.

The new manager flew back from a holiday in Los Angeles to take the job at the Championship club.

Clement saved Swansea from relegation from Premier League last term but was sacked in December with the club bottom of the table.

He has previous experience working in the Championship, having spent nine months with Derby County in the 2015-16 season.

Clement has spent most of his coaching career as assistant manager, working alongside Carlo Ancelotti at Chelsea, Paris Saint-Germain, Real Madrid and Bayern Munich.

He also worked with Reading’s chief executive Ron Gourlay when both were at Chelsea.

In a statement, Mr Gourlay said: “I am delighted to have secured the services of a hugely experienced forward-thinking manager like Paul, who I have personally worked alongside during our time spent at Chelsea.

“Not only has he coached at some of the greatest clubs in Europe, winning trophies, league titles and European honours and working with some of the greatest players in the world, fundamentally he also has a rich understanding of English football having managed in both the Championship and the Premier League in recent years.

“Now, everyone at Reading Football Club is fully behind Paul and his squad of players as, together, we initially set our sights on an eight-game battle and continue to strive to the take this club forward.”

Clement’s first match in charge will be at home to Queen’s Park Rangers next Friday (30).

Stam was dismissed following the club’s 3-2 loss at Norwich City on Saturday.

They sit in 20th place in the league and are just three points above the relegation zone.

Stam was sacked after just one win in 18 games, less than a year after leading Reading into the Championship play-off final.

The club's 3-2 defeat at Norwich City on Saturday left them in 20th place, three points adrift of the relegation zone.

Stam guided the club to play-off finals just 10 months ago but was axed following the severe dip in form.