Reading sack Clement after less than nine months in charge 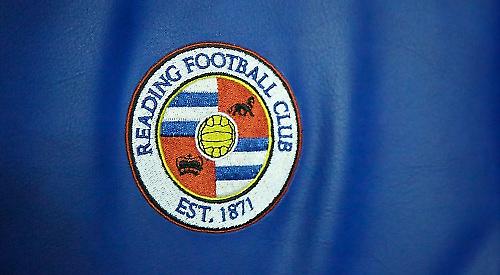 READING have sacked manager Paul Clement after less than nine months in charge.

The 46-year-old former Swansea and Derby boss leaves with the Royals 21st in the Championship table, only outside the relegation zone on goal difference.

Clement joined Reading in March after replacing Dutchman Jaap Stam and helped them avoid relegation on the final day of the last campaign.

The Royals have only won four of their 20 matches this season in the league.

A statement from the club said: “Owners Mr Yongge Dai and Ms Xiu Li Dai have made the difficult decision that the time is now right to make a change.”

It comes less than 24 hours after the club reappointed Nigel Howe as its chief executive.

The statement added: “Nigel Howe will now seek to swiftly identify and appoint a new manager who will fit the Reading mould, build a team which can deliver performances and results that will help us climb the Championship table and lead the club towards promotion in the future.”