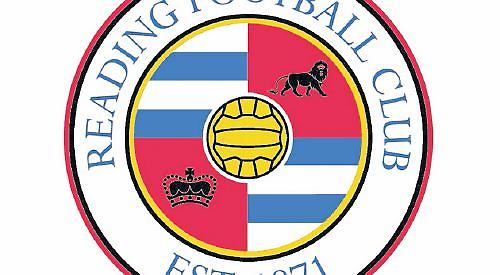 READING Football Club have appointed a new chief executive ahead of the new season which gets underway next month.

As part of an ongoing strategic review, the club announced on Monday that Nigel Howe had left his position as chief executive with immediate effect.

Dayong Pang, who has worked closely with club owner Dai Yongge for a number of years, has taken over the role of chief executive.

Howe will return to his previous position as vice-chairman and resume responsibility for the property side of the business incorporating into his role the completion of the development of the new state-of-the-art training facility, Bearwood Park, and the future plans for the site at Hogwood Park. He will also continue in his role as a member of the EFL board.

Meanwhile, Reading’s Championship fixture list for the new season was published last week in which the Royals were handed an opening day fixture away at Derby County on September 12.

Reading will follow this up with a home clash with Barnsley before ending the month with a visit to Cardiff City.

Over the Christmas period Reading will host Luton Town on Boxing Day before heading to Swansea City on December 29. Reading will kick-off the New Year with a trip to Huddersfield Town on January 2.

Easter will see Reading travel to Barnsley on Good Friday before hosting Derby County on Easter Monday. Reading end their campaign at home to Huddersfield Town on May 8.

Due to supporters still not being allowed into grounds due to the cornavirus pandemic, it has been announced that matches will be shown on the iFollow live streaming service at a cost of £10 per match, with the exception of any matches being screened live by Sky Sports.

Last Saturday, in their first pre-season friendly match of the campaign, Reading defeated League One side Gillingham 2-1 at Madejski Stadium with goals from Lucas Joao and Andy Rinomhota.