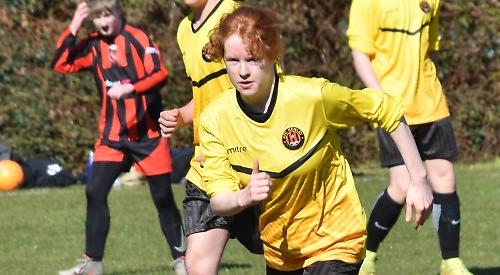 Playing at Henley YMCA in bright sunshine, the teams were evenly matched in the first half with few clear cut chances. Rovers took the lead just before half-time.

The Hotspurs had most of the possession in the second half but couldn’t break through the solid Rovers defence.

The visitors doubled their lead on 62 minutes against the run of play with a speculative shot from 30 yards that beat keeper Huseyin Tarhan.