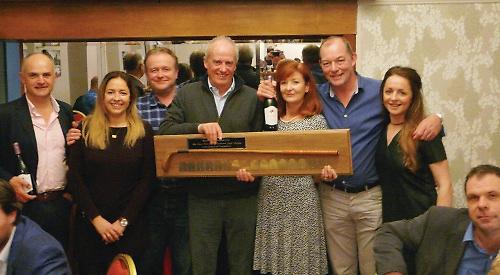 Mr Edwards, a Henley magazine publisher and rugby fanatic, had organised it since its inception.

A team fourball competition took place in the morning followed by foursomes in the afternoon.

A total of 125 people attended the prize-giving dinner, which included an auction with a prize of a year’s membership of Badgemore’s new gym, donated by Jon Connell.