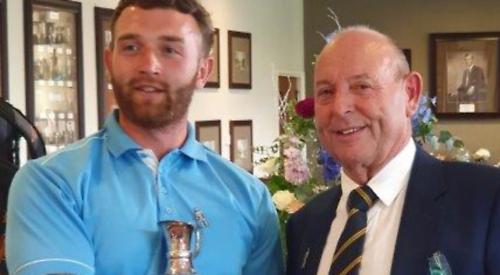 MORE than 225 members of Reading Golf Club took part in the annual captain’s weekend at the Emmer Green course.

The competition was played over two days in support of this year’s captain David Brown. Both days were played as mixed Stableford formats with an additional 36 holes Stableford introduced for the overall main prize.

Other additions to the event included a skittles evening and the eighth hole charity challenge on the weekend in which more than £600 was raised for the captain’s chosen charities, Prostate Cancer UK and Daisy’s Dream.