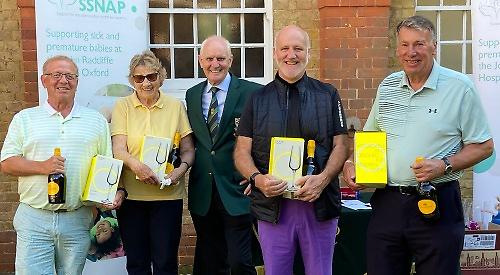 Money raised on the day went to Grace’s chosen charity, SSNAP, which supports sick newborn babies and their parents.