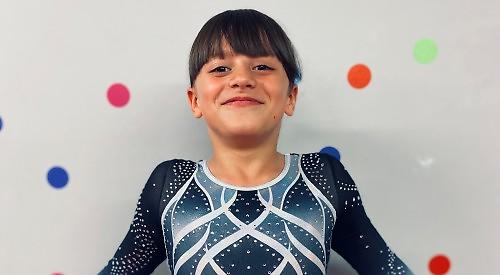 Fullick picked up three first place finishes and two second place spots to finish first overall. Fullick won on the vault, bars and range and conditioning while finishing runner-up on the beam and floor.

Rodger finished third on the floor as well as picking up fifth and sixth placed finishes while Marshman was first on the vault and fifth on the floor.

Eight-year-old Marshamn’s performance on the vault saw her take first place overall on the day out of 55 competitors aged eight to 10.