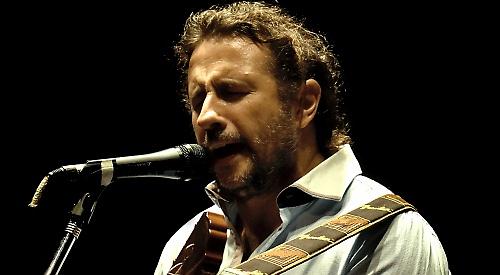 A TANGO troubadour will touch down at Hambleden village hall next Sunday (March 1).

Martin Alvarado is a world-renowned musician and singer and will be performing solo at the venue from 2pm to 3pm.

The event is part of his 47th international tour as a solo artist and has performed in the UK more than 120 times since 2011.

The second, Barquitos de Papel, is dedicated to the work of tango poet Homero Expósito, whose nephew, pianist Juan Miguel Expósito performs on it and produced it.

In the same month he was named “Academico” or maestro by the National Academy of Tango in Buenos Aires in recognition of his career. He has toured continually since 2003.

Martin said: “I am looking forward to performing in the UK again and I hope some of my fans manage to make it to the performances.

“I will be singing some new material this time from my new albums so it should be an exciting and interesting time for me.”

Lisa Cherry-Downes, his promoter in the UK, said: “For anyone unfamiliar with his talent, he has an unforgettable warm tenor voice with incredible nuance and colour, and his performances always have that ‘wow factor’.”

Martin, who was born in Buenos Aires, has won wide acclaim for his tenor voice and is renowned for his commanding and charismatic stage performances and is considered a cultural ambassador for Argentina.

Tickets are £10 on the door or £8 in advance from www.l-tangopromotions.com