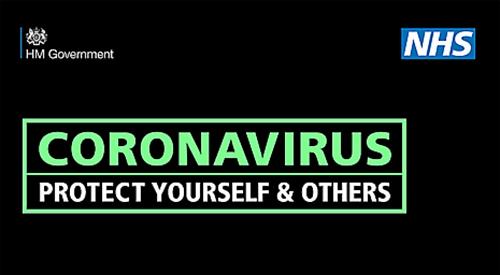 THE rate of new coronavirus infections is continuing to increase across most of the Henley area.

Laboratory tests have confirmed 99 new cases in the seven days leading up to Wednesday, including eight in the north of Henley and 10 in the south.

Both figures are higher than last week, when there were 87 new cases in the preceding seven days and 15 in Henley itself.

None were reported in the Watlington, Stonor and Nettlebed areas where last week there were two or fewer.

The total number of deaths across Oxfordshire have gone up from 287 to 288.