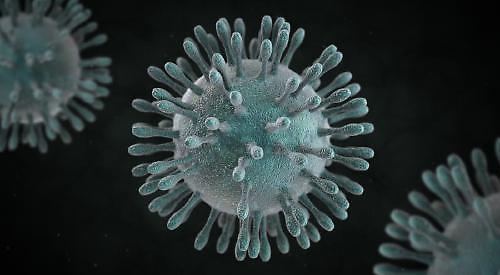 CORONAVIRUS cases in the Henley area are still falling. In the town itself, no new infections were confirmed in the past seven days compared with 12 in the previous week and 18 a fortnight ago.

The same was true for Shiplake and Binfield Heath, Goring, Woodcote and Whitchurch, Watlington and Nettlebed and Twyford East with Wargrave, which between them had 22 new cases last week.

The total number of cases in South Oxfordshire since the start of the pandemic has risen by 77 to 1,755 and the total number of deaths went up by one to 74. The total infection rate in the district is 1,235 cases per 100,000 of the population.