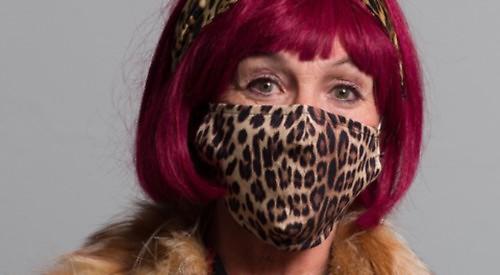 DATES for Wargrave Theatre Workshop’s winter performance have been rescheduled.

The group planned to stage Lockdown in Little Grimley in Woodclyffe Hall from December 17 to 19.

However, a member of the cast was contacted by the test and trace system and was advised to self-isolate. Wokingham borough was then put into tier 4, which meant the final performance would not have been possible.

Now the amateur theatre group has provisionally set revised dates of January 21 to 23 but these are likely to be changed following the announcement of a third lockdown. The sale of tickets has been temporarily suspended and anyone who has already bought one has been offered the choice of a refund or to hold on it for the new dates.

Director Joy Haynes said: “We are still hoping the production will go ahead sometime. It’s a great shame to postpone it, having got this close to putting on our first indoor production since January last year but we need to be safe. We will be back in action as soon as it is safe to do so.”

The hall’s capacity would have been reduced from 125 to 36 and members of the audience would have had to wear a face covering at all times.

The story, written by David Tristam, follows a hapless amateur dramatic group as they attempt to organise a show in the middle of a pandemic. Gordon (Mike Watt), the self-styled director, playwright and male lead, has the idea of setting his play in an NHS operating theatre where Margaret (Grace Tye), the long-suffering female lead, is having surgery.

The group has already had to cancel its January pantomime for the first time in 45 years.