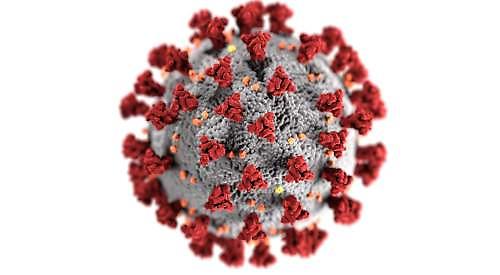 The Bell Surgery in York Road, Henley, has given 2,889 vaccinations, representing just over a third of all its patients, while 277 have received a second dose. The Hart Surgery next door has given more than 3,000 jabs.

Goring and Woodcote’s joint medical practice has given 3,133 patients their first dose, with a 95 per cent uptake in the first four cohorts. Patients in group 6 are still being invited, although 70 per cent of these have now received a jab, with another 84 per cent in group 5. Virus cases in South Oxfordshire have fallen again. There were 77 new infections in the past seven days, compared with 82 the week before. The infection rate is now 54.2 cases per 100,000. In total, 162 people have now died within 28 days of a positive diagnosis, up by two, while 213 died with covid-19 listed as a cause.