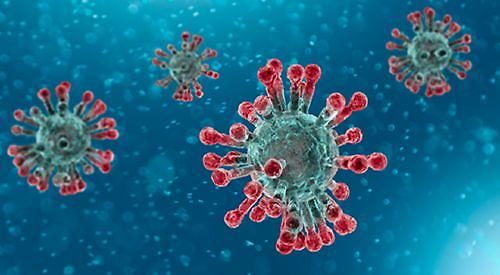 THE number of coronavirus cases in South Oxfordshire has continued to fall in the past week.

The total was 146 compared with 176 in the previous seven days, a decrease of 30 per cent.

Cases in Henley fell from 13 to less than seven.