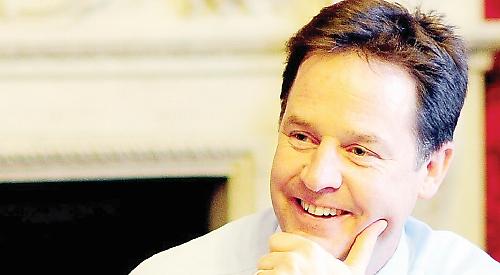 FORMER deputy Prime Minister Nick Clegg has been added to the line-up of the Henley Literary Festival.

The former Liberal Democrat leader, who lost his Sheffield Hallam seat in last month’s general election, will be in conversation with Daniel Hahn at Phyllis Court Club on October 4.

He will be discussing his book Politics, which reflects on his time at the heart of the Coalition government. New Lib-Dem leader Vice Cable is also speaking at the festival.